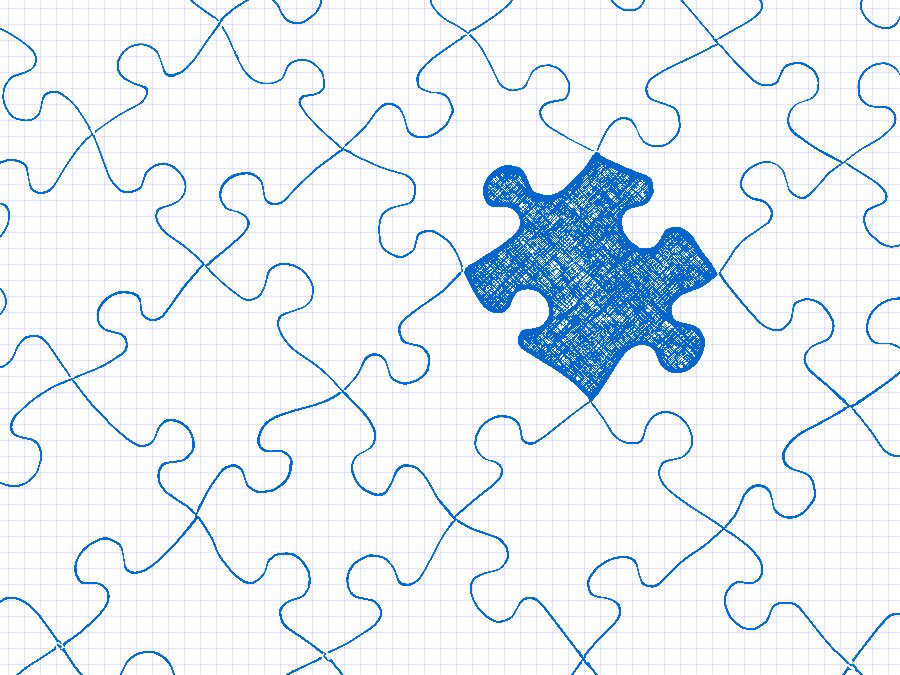 Nitin Jain nitin1578
One of the biggest reforms in Indian history is struggling to deliver on expectations... a simplified take on the possible reasons...
Use Scan QR Code to copy link and share it

Goods and Service Tax (GST) is an Indirect Tax which has replaced many Indirect Taxes in India. Previously there were multiple indirect taxes imposed separately by the Center and State governments such as excise, VAT, and service tax. All in all, GST subsumed 17 center and state levies.

The Goods and Service Tax Act was passed in the Parliament on 29th March 2017 and came into effect on 1st July 2017.

Why was GST introduced?

One nation one tax, reduce tax leakages, ease of compliance and regulatory control

One nation one tax

The main proposition for GST is to de complicate the Indian Indirect tax system and make it business friendly. As previously mentioned GST absorbed 17 levies within itself.

There is no denying that single tax system is always better than the multiple levels of taxation. Input tax set-offs become more efficient, cross state movement of goods become more convenient and the tax system in general becomes more predictable. This in turn is beneficial for both the businesses (compliance) and regulators (control).

GST essentially is a tax on value addition at each stage from manufacturing to consumption. It creates a chain linking every stage together as credit of input taxes paid at previous stage is available to be set-off in the next stage.

It is therefore in the interest of anyone to not break away from this chain as otherwise theoretically either he would lose the input credit from the previous stage or lose out on selling the goods in the next stage. This in turn should ensure minimal tax leakages and hence maximum revenues to the government.

Ease of compliance and regulatory control

This is the direct result of the single tax system. It becomes easier for businesses to comply and government to regulate and control.

In general, the collections are lower than the expectations. In FY 19, the actual collections were short by around Rs 1 lakh crore vis-a-vis expectations and the same is the trend for the current year (FY 20). However, while analyzing these numbers, one should also keep in mind the muted economic performance of India over last one and a half years.

Yes, agreed that GST is still far from achieving it’s true potential. The numbers as we move forward and address some of the inherent issues can be a lot higher.

What are on ground issues and how they can be resolved?

This is all what I hear when I speak with businesses and consumers about isssues around GST. Though, I must admit here that in general I find people very receptive and supportive about GST. The problem arises when the GST chain breaks because of either of the above factors.

If I have to club the above 5 points into categories, it would be just 2 and that’s where I think the regulators need to put in maximum efforts to derive the maximum potential out of GST.

This is most important as effectively this is what GST is built upon.

The interface, the processing time, the reconciliations, the settlements, the returns, the automation, the reports, the analysis, the alerts and so on and so forth.

Every single piece is extremely important to provide the confidence as well as a deterrent to the businesses.

I have a strong belief that once this is addressed, majority of the GST related bottlenecks would be removed, government’s revenues will increase manifold and businesses would also be much happier to comply.

Today, one of the biggest reasons for businesses to try evade GST is either their funds are stuck with GST systems/ processes and/ or they believe that government would find it difficult to reconcile.

2. End consumer has no set-off against GST

GST chain stops at the end consumer level. Before that, every segment of the chain gets set-off from the previous segment. Fundamentally, there is nothing wrong with this and that’s how indirect taxations works where the end consumer is supposed to bear the final taxation on products/ services that he consumes/ avails.

However, in many cases the end consumer avoids paying taxes by dealing in cash because –

It’s very difficult to provide a complete foolproof system to address this issue. Rate reduction will provide some solution and that’s what I think will happen once the system settles and the economy starts improving.

One can argue that why not to have a quantity driven GST solution so that businesses can not trick the system but that is very difficult to implement. In fact that has the risk of being more destructive.

Another solution can be to unify direct and indirect taxes and let consumers get set-off of GST against their income tax liability. This is again easier said than done – maybe the subject of some future big tax reform !

Needless to say, GST is a bold move in the right direction. It has the potential to change fortunes of our country. However, the systems and procedures need to settle and become intelligent very quickly.

For anyone interested in some further technical reading on the subject, please do read a recent article reflecting on CAG’s report – Issues of Compliance in GST.

Most simple strategy to identify and analyze stocks

India has most stringent measure to contain Corona virus
And the lowest fiscal stimulus.

Trying to contact them since morning but no success.

This is now becoming too frequent with this group.

There should be some exceptions/ control around ratings / rating agencies during these times.

The rating methodologies can create significant damage to many corporates and the financial sector.

"Successful people have two things on their lips, "smile and silence". Smile can solve problem while Silence can avoid problems. Sugar and salt may be mixed together but ants reject the salt and carry away only the sugar. Select the right people in life and make your life better